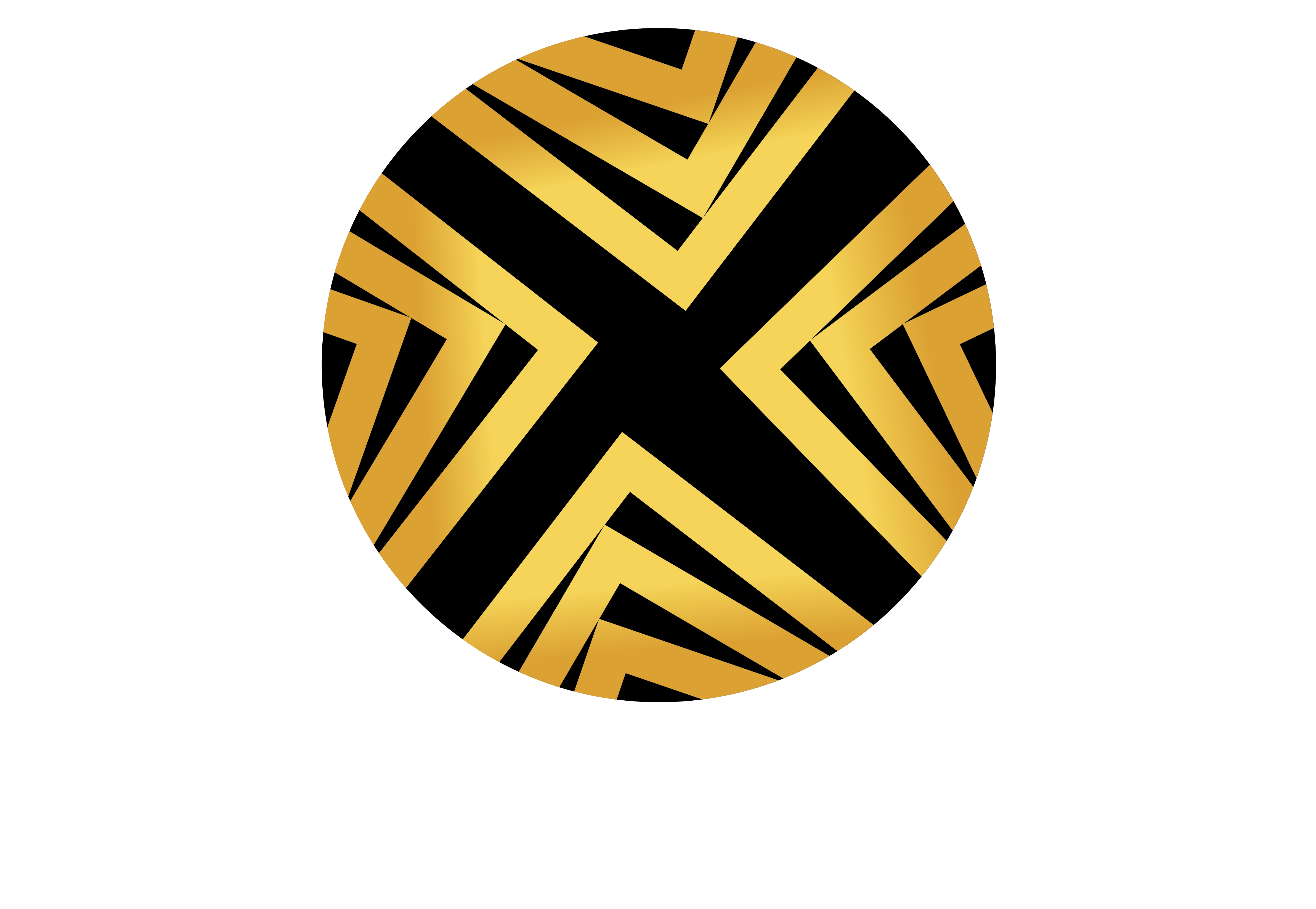 Friday, February 21st marks 55 years since El-Hajj Malik El-Shabazz (Malcolm X) was tragically gunned down in upper Manhattan’s Audubon Ballroom during a rally for his Organization of Afro-American Unity (OAAU).

The six-part documentary Who Killed Malcolm X, which airs on Netflix this month, has reignited questions around the leader’s death and the investigation that followed. Now, Malcolm’s radical work and legacy is being reexamined for many, properly introduced for some, and the doc has motivated the Manhattan DA to take another look at his murder.

Dr. Henry Louis Gates, Jr. moderates a discussion in the historic location of Malcolm’s martyrdom with filmmakers and participants about the documentary, its impact, and what comes next. Please fill out the short form linked here, and someone will be in contact with you soon.
BOOK EVENT